To innovate, one should be ready, willing, and able for learning, adapt, enrich, customize, and experiment. Well, we all know that. But, sometimes we are still not able to come up with ideas.

Here is one mental model that can help you and I will cover few examples to explain as well.

Cross-industry learning allows us to stay ahead of competitors by implementing the learnings from other industry domains. At the same time, it also allows you to survive by using your existing technological portfolio to enter new markets.

Cross-industry innovation is about keeping your eyes open and giving yourself more exposure to the outer world. Sometimes we are so restricted to only our industry that we do not know other industries have already solved the problem that is still unsolved in our industry.

Have you ever taken your kid to the hospital or for a medical test? CT, X-Ray, and MRI scanning procedures are distressing experiences for children.

Industrial designer Doug Dietz was the one who invented the “Adventure Series” scanner and was able to get it installed in the children’s hospital. This sounded like a silly idea in theory but if you will look at physical implementation you will say, “it makes sense”. 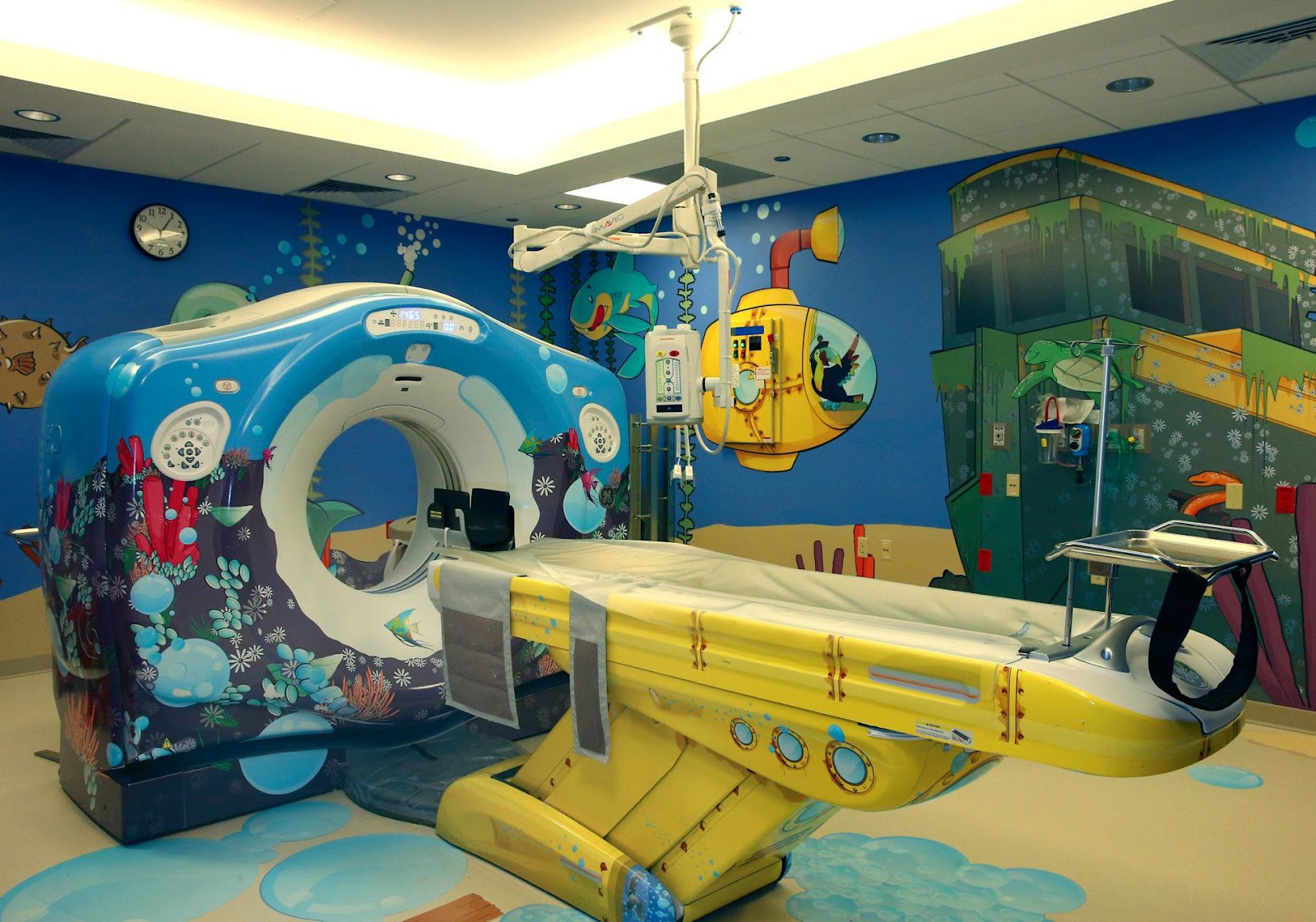 Now the scanning experience has transformed into an underwater experience. Children do not feel they are in an uncomfortable place. Everything seems familiar. This small change not just makes it easier for kids but also brings more business to the hospital.

The baggage carousel system used in airports or factory processing lines became an inspiration for opening the first Kaitenzushi restaurant concept in 1958 in Osaka, Japan.

It was initially intended to make sushi dining more accessible and affordable. Each plate is given a special color-coding which offers an alternative to the usual sushi pricing approach and presents various cost advantages for different categories of people.

Nowadays such outlets exist across all continents. 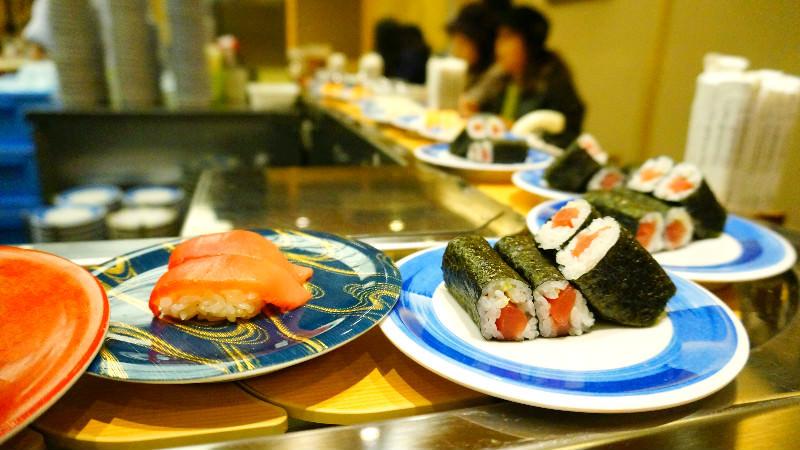 If Formula 1 sounds familiar to you, then you do know all about the famous pit stops. For the ones who are actually not that enthusiastic about auto racing, it’s when a vehicle stops at a stand for refueling, changing tires, making mechanical adjustments, etc.

About 50 years ago another disruptive innovation entered the food industry by making the principles of a fast Formula 1 pit stop a solution for the ones in a rush and in the need to stop for a quick bite or a drink. McDonald’s was one of the first companies to bring this innovation to light. And perhaps this is why the customers keep coming back to McDonald’s despite the trend on health and organic options: the comfort, accuracy, and timing of drive-thru.

Over the years new processes were set up, to constantly develop the drive-thru performance and upgrade the results. The drive-thru concept induced change not only in the food industry. Quick-service restaurants as well started to adapt their menus to the pace of service required by the concept.

Nature has always been a source for human achievements and has led to effective materials, structures, tools, mechanisms, processes, algorithms, methods, systems, and many other benefits. This is something called biomimicry. There are a great many examples of biomimetic successes. For instance, in the late 90’s Japanese engineers modeled a bullet train the front of which is just like the kingfisher’s face. A kingfisher is a bird found in many parts of the world. It has a large head and a long, narrow beak. So, the train has a pointy part to it just like the beak of the kingfisher. It saves 10-15% more energy because it is more aerodynamic.

There are about 8,000 unused phone boxes in London. Two graduates from the London School of Economics found a use for them by turning them into “solarboxes”. The latter includes a variety of charging stations for different models of phones and a screen that shows advertisements. The first “solarbox” was opened in Tottenham Court Road in London’s main central shopping district, equipped with a solar panel that provides a clean, carbon-neutral source of energy. The solarbox can charge up to 100 phones a day, offering a 20% battery boost in 10 minutes. 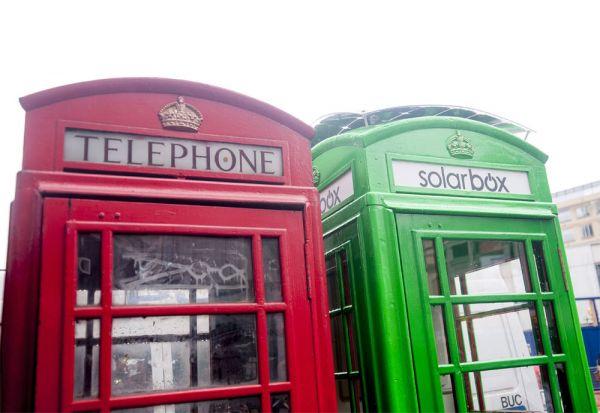 Meanwhile in the USA, the concept of Airbnb is used for boats. Airbnb is an online marketplace where people who want to rent out their homes connect with people who are looking for accommodations in specific locales. So it’s a very beneficial way for people to earn some income from their property. This idea became an inspiration for Aaron Hall to invent Boatbound, a startup that hosts a marketplace for boat rentals.

The company is very much like Airbnb, but for boat rentals. Its proposition is simple: Owners put their boats up on the Boatbound marketplace; interested renters pay to use the boats for either a half-day or full-day. Both the buyer and seller benefit — an owner makes money when his property would otherwise gather dust, and renters enjoy a day on the water without having to purchase a boat. 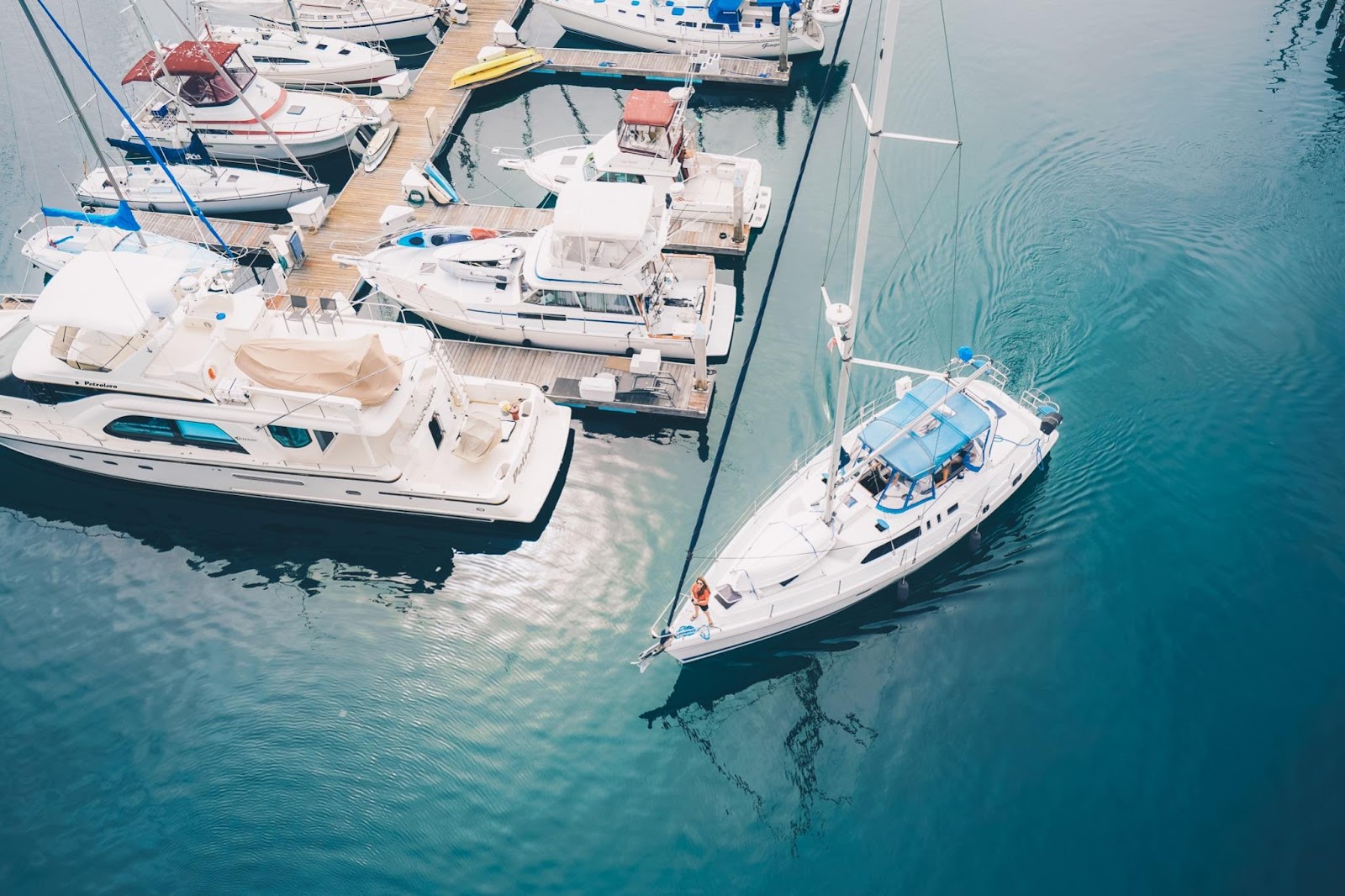 Have you ever thought that the most famous British fighter plane of World War II has been the inspiration for the world’s first baby buggy?

Retired aeronautical engineer and test pilot Spitwen Maclaren decided to use his expertise to create a lightweight buggy to save his daughter struggling with her cumbersome pram.

He used aluminum rods, which had been used in airplanes, based the framework’s structure on triangles for their strength, resilience, and flexibility, a trick used widely in airplane production. And finally, he chose the double wheels which was a feature of landing gear for their maneuverability. The first buggy – the Maclaren B-01 – went on sale in 1967. It was a great success and has become a design icon. Years later, when talking about the work he mentioned; “It’s great fun making new things, dragging some new shape out of the air and then making it work, and then making it. It’s the greatest possible fun in my way of thinking”. 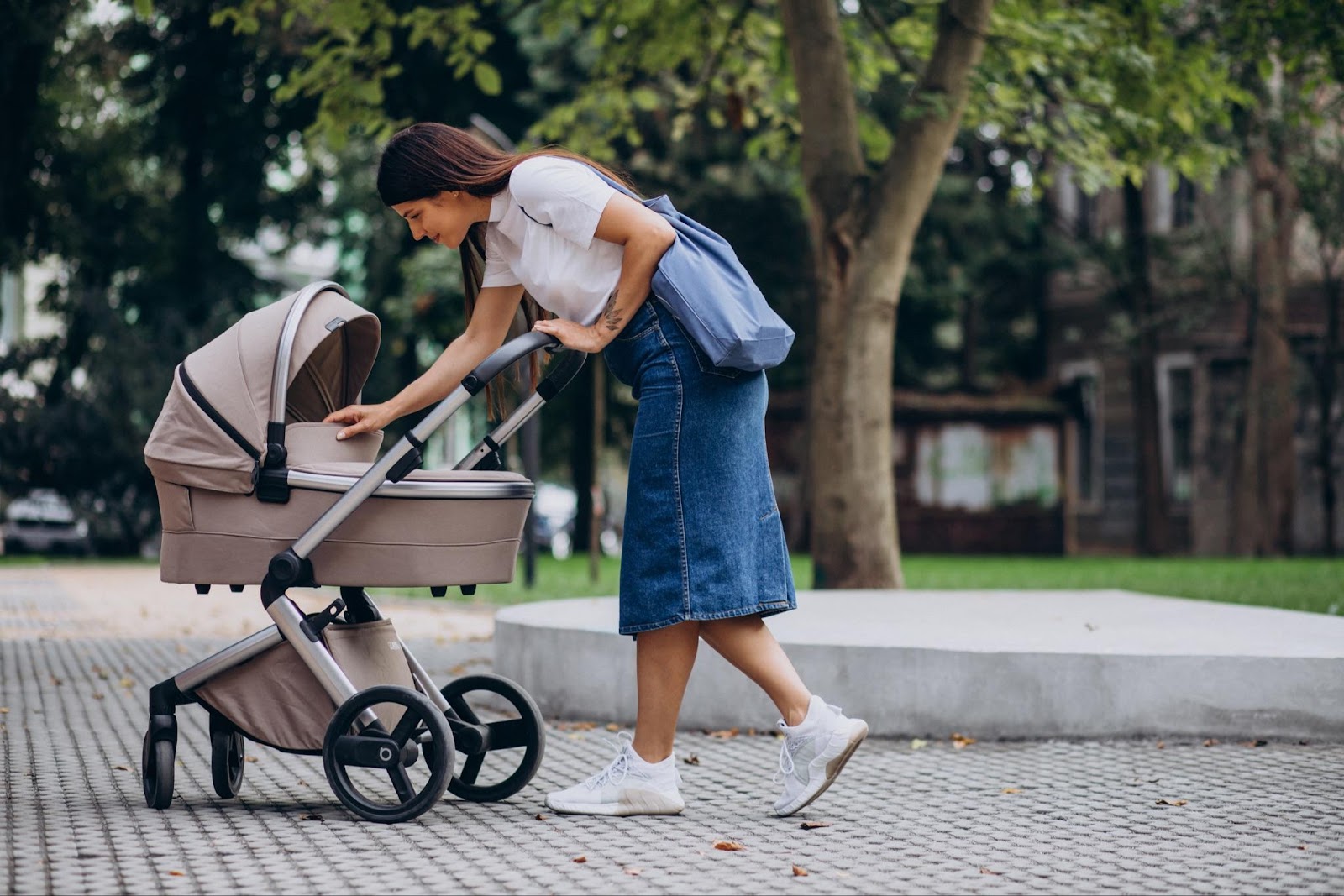 These examples may look easy and relatable when we look at them now. They look more like connecting the dots back than forward. However, they are not easy to apply to your own work.

We are here to talk about how you can apply it in your day-to-day tasks.

If you want to hear about ways on how you can learn such mental models and apply them you can subscribe to our newsletter here: