There is no doubt that AI has diverse applications. Yet we often see its use emerging in places we don’t normally expect. Let’s looks at some of these use cases:

The German automobile company ZF is training self-driving cars to understand gestures of pedestrians and bicyclists. This could really come in handy in situations where, say, a person waves towards a car to pass, communicating their intent that they are just waiting at a signal and do not want to cross the road.

Another interesting idea in the same patent is that cars can also warn nearby pedestrians and bicyclists when they are approaching from an angle that is out of sight of the person. The watches will vibrate, making the person aware that a self-driving car is coming nearby.

4moms sells sophisticated baby cradles with many rocking patterns built in. Now it is developing a smart cradle which intelligently controls the rocking pattern.

Deep neural networks will be employed to observe the baby’s mood, for example, whether the baby is playing, crying, or sleeping. Depending on this sensing, the cradle will automatically pick one of several in-built rocking patterns to comfort the baby such as to-and-fro or round-and-round. 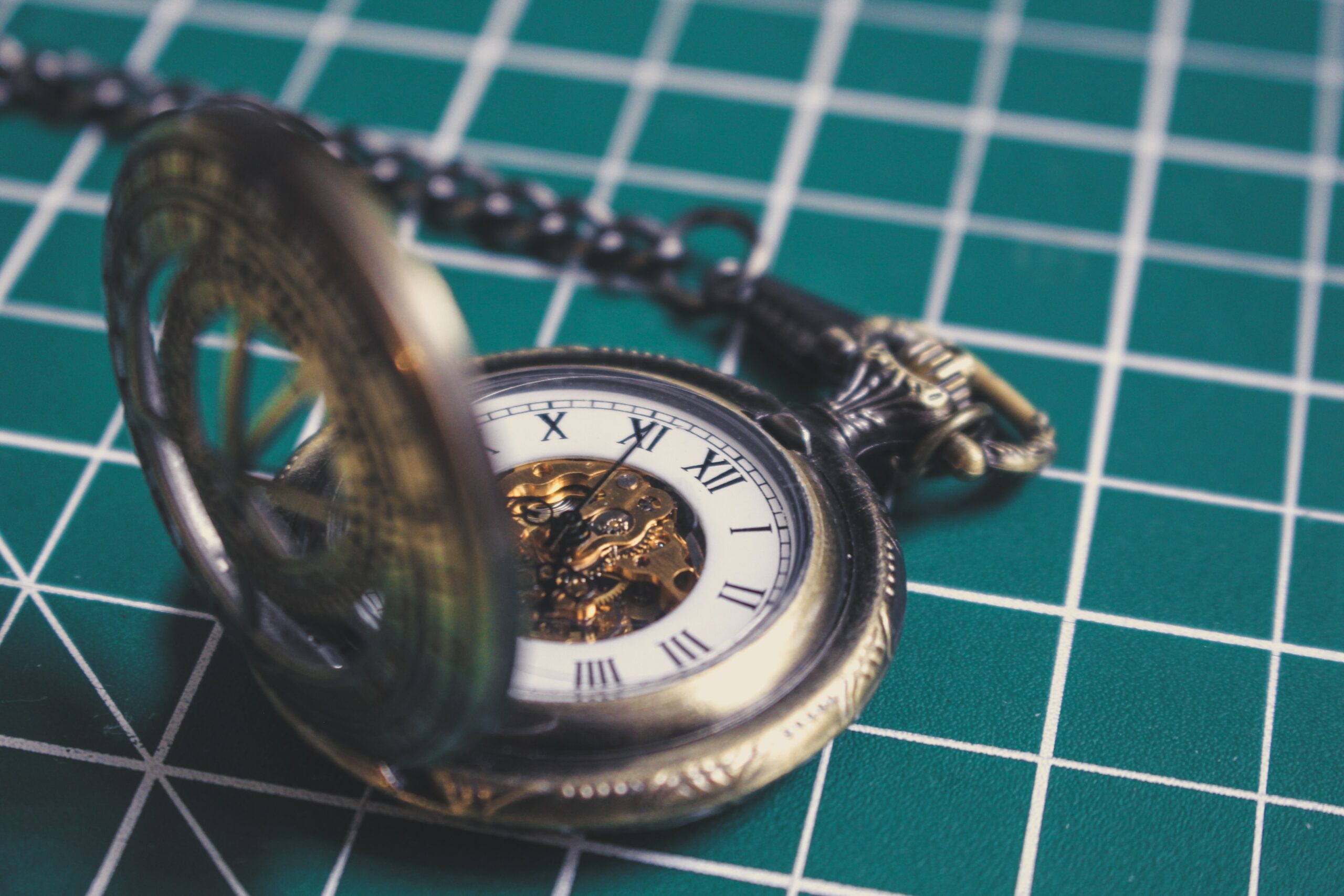 Invoxia is training an AI to sense the micro-vibrations made by a a mechanical watch and based on those, it’ll diagnose any mechanical faults in its machinery.

Although this solution looks like an overkill for a wrist watch, if it is done for a heavier machinery, like a car engine, it could be truly reduce breakdown and maintenance costs.

This one might sound like a trivial use case but quite a bit of chemicals are waters are needed to create those faded patterns on jeans. Levi Strauss is developing technology that uses a special type of neural network in conjunction with a laser exposure technique, to do this without producing any chemical or water waste.

The neural network will be trained with pictures of faded jeans. Once trained, this AI model can take in any image of a jeans and generate a laser exposure bitmap, which upon application on the jeans, create a faded pattern.

Walmart is investigating robots that can open delivery packages without damaging the contents.

The robots will first “look into” the package by bouncing radio waves off of it – similar to how radar technology works. By sensing these waves, it’ll determine the orientation and position of the items within the box. After that, the robot will select the right tool (such as a laser or blade), decide the number, positions, and depths of the cuts to be made to open the box.

Microsoft seems to be developing a gesture sensor that can recognize hand gestures merely by using sound waves.

It projects a special pattern of ultrasound waves, called a chirp, towards your hand and can create a low-resolution acoustic image. This image is fed into a neural network which then recognizes the gestures.

If this doesn’t already sound incredible, consider this – such a sensor could understand sign language in absolute pitch darkness!

Filed by an individual inventor, this patent describes how an array of vibration sensors feeding their signals into a neural network can be used to count the number of people who are entering or existing a space, for example, a train station.

Liked this article? Subscribe to our newsletter for more such stuff:

Mahesh is one of the first authors on Blip Reader. Besides a broad passion for technology, he loves reading, thinking, and writing about innovative problem solving.